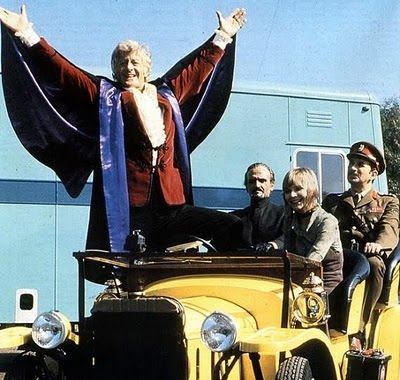 Bessie first appeared in the season 7 story, ‘Doctor Who and the Silurians’. The car made its final regular appearance in the fourth Doctor’s first story, ‘Robot’. Bessie made special appearences in ‘The Five Doctors’ and ‘Battlefield’ where the number plate changed from WHO 1 to to WHO 7. 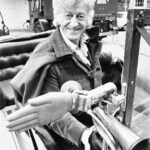 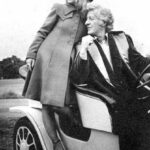 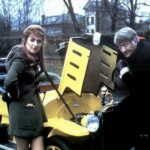 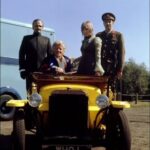 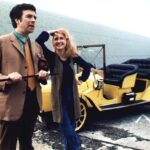 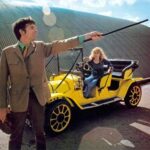 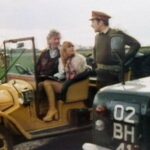 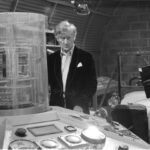 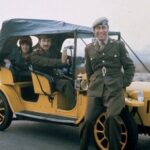 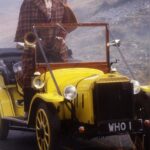 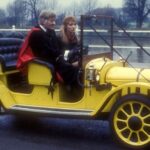 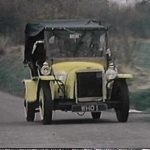 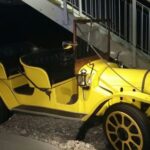 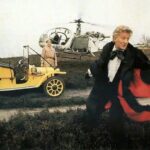 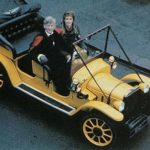 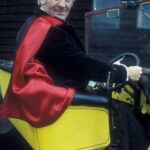 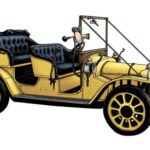 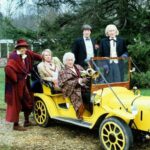 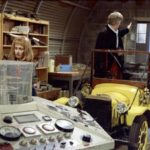 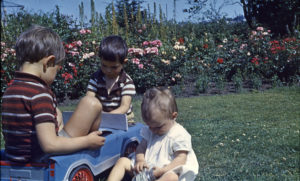 I had an old rusting metal pedal car, with a growing number of sharp edges. One day, my dad removed the workings and reinstalled them in a new wooden body, which he designed and built. Being made of wood, it allowed modifications to be easily added. 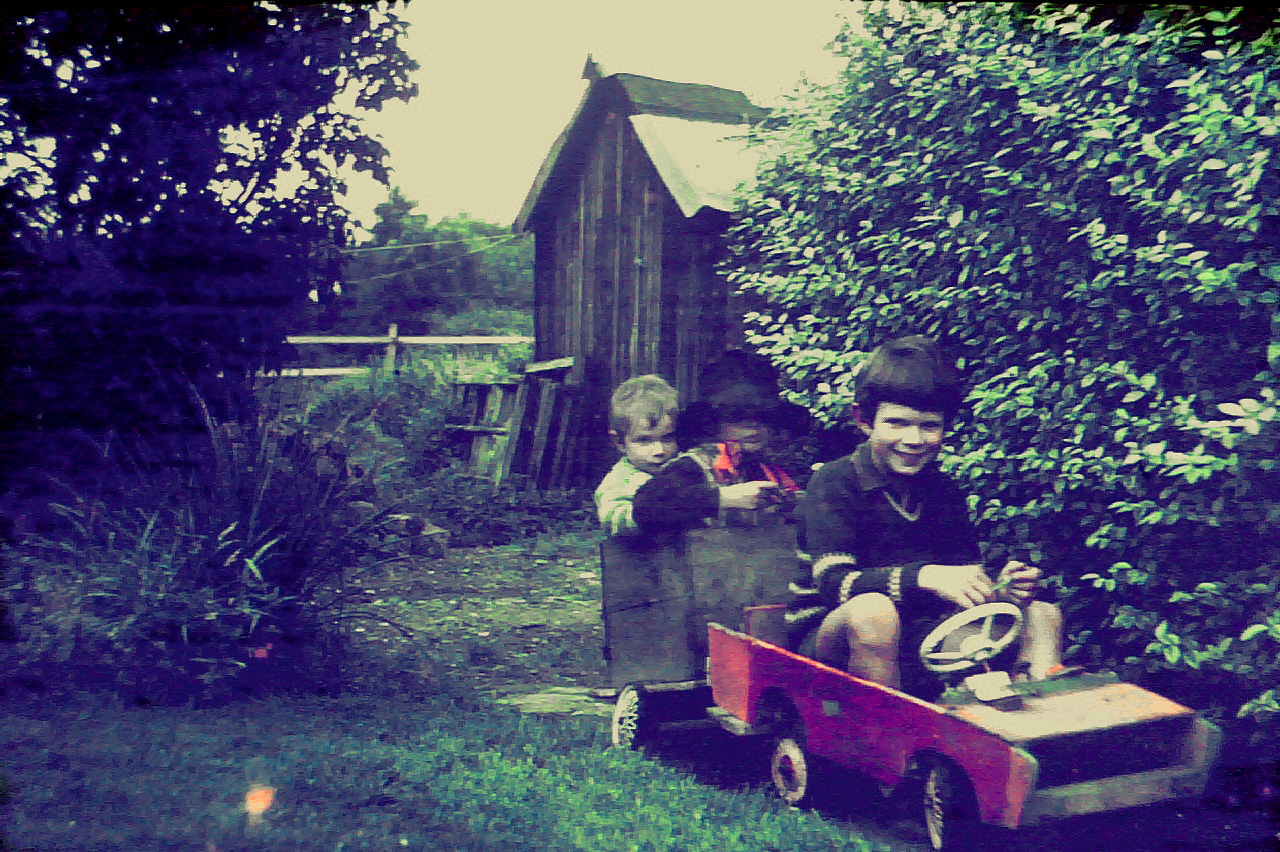 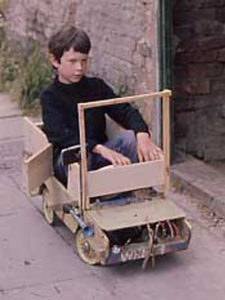 After seeing the Doctor’s car, ‘Bessie’, I decided to convert my car into his. I even added the registration ‘WHO 1’, which years later, has become the name for this website. (I’m probably age 10 in this photo and have already out-grown the car).

You can see some more information and photos of the original Bessie here.