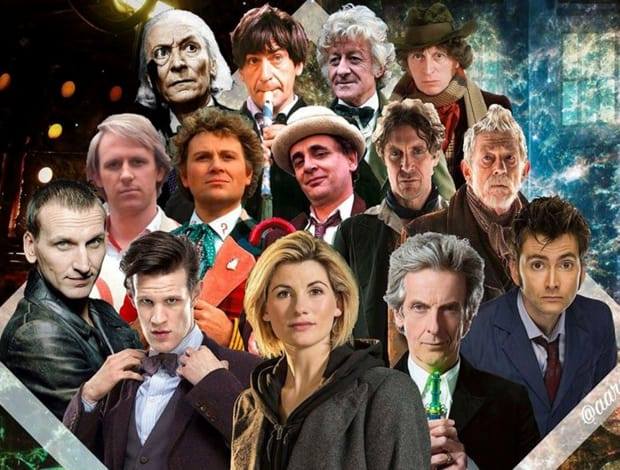 Doctor Who is a British science fiction television programme produced by the BBC since 1963. The programme depicts the adventures of a Time Lord called “the Doctor”, an extraterrestrial being, to all appearances human, from the planet Gallifrey. The Doctor explores the universe in a time-travelling space ship called the TARDIS. Its exterior appears as a blue British police box, which was a common sight in Britain in 1963 when the series first aired. Accompanied by a number of companions, the Doctor combats a variety of foes while working to save civilisations and help people in need.

The show is a significant part of British popular culture, and elsewhere it has gained a cult following. It has influenced generations of British television professionals, many of whom grew up watching the series. The programme originally ran from 1963 to 1989. There was an unsuccessful attempt to revive regular production in 1996 with a backdoor pilot, in the form of a television film titled Doctor Who. The programme was relaunched in 2005, and since then has been produced in-house by BBC Wales in Cardiff. Doctor Who has also spawned numerous spin-offs, including comic books, films, novels, audio dramas, and the television series Torchwood (2006–2011), The Sarah Jane Adventures (2007–2011), K-9 (2009–2010), and Class (2016), and has been the subject of many parodies and references in popular culture. Read more of this on Wikipedia.

Doctor Who: Look back at the Doctor’s first episodes: